Humanity has been using technology to evolve and make processes better than ever. The current news shares that automation testing is the new trend in the world of technology and every independent software testing company is moving towards it. It is because of the benefits it has to offer to the software companies in Virginia and their clients. However, a few companies have shared that they did not feel any change in their processes and progress even after using automation testing. Where did they go wrong? Let’s discover together some of the biggest mistake’s companies make while using automation testing.

A lot of automation testing tutorials you would come across will tell you to open the user interface and connect it to the back end of the app or the software and run it. It seems pretty easy but in reality, it is very slow. It seems to do really great in the beginning but with the passage of time, things slow down and the independent software testing gives up on automation testing. So instead of just relying on the interface testing, companies should follow two or more sorts of testing.

The majority of the software testing companies prefer to follow build, test, and deploy pipelines. In the struggle to follow this process, the companies forget to focus on a dozen other activities that are equally important. So, instead of just focusing on creating test cases, releasing new builds, and deploying the final changes, companies should take account of selecting and setting up an environment, defining proper design for the tests, developing a strategy, collecting test data, and a lot of other things.

The majority of the software and mobile application testing companies believe that software must be completely ready before testing it. However, this approach does not only take a lot of time but at times the chunks working yesterday stop working a day after. This creates a situation of panic and stress that neither benefits the development team not the testing team. Instead of following this approach, testing teams should test the code from the very beginning to ensure nothing goes wrong in the end. This also fastens up the process of editing the software and moving towards the final version.

Depending on Testing Tools

Almost every independent software testing company believes that once it shifts to automation testing, the duty of the testers is done. They believe that everything will be done by the software and tools so the testers would be putting in the least effort or zero effort. This approach is entirely wrong as the tools used for testing are no more than a few lines of codes and there will always be room for improvement and issues in code. No software is perfect so the testers must put in some effort too. It does not mean that you should do manual testing after automation testing but it means that you keep an eye if the processes are going right or not. The technology link with the people in every step to keep the process easy and advanced. 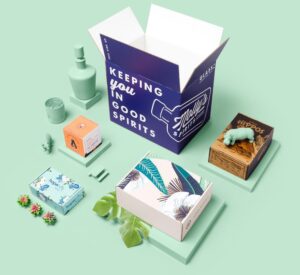 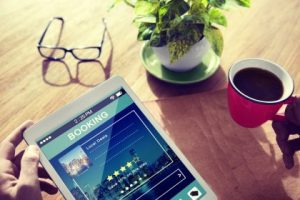 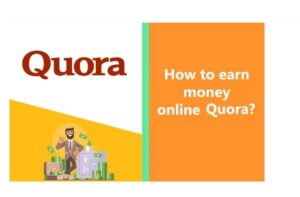 What is Quora – How to Earn Money on Quora?
Nick 6 min read